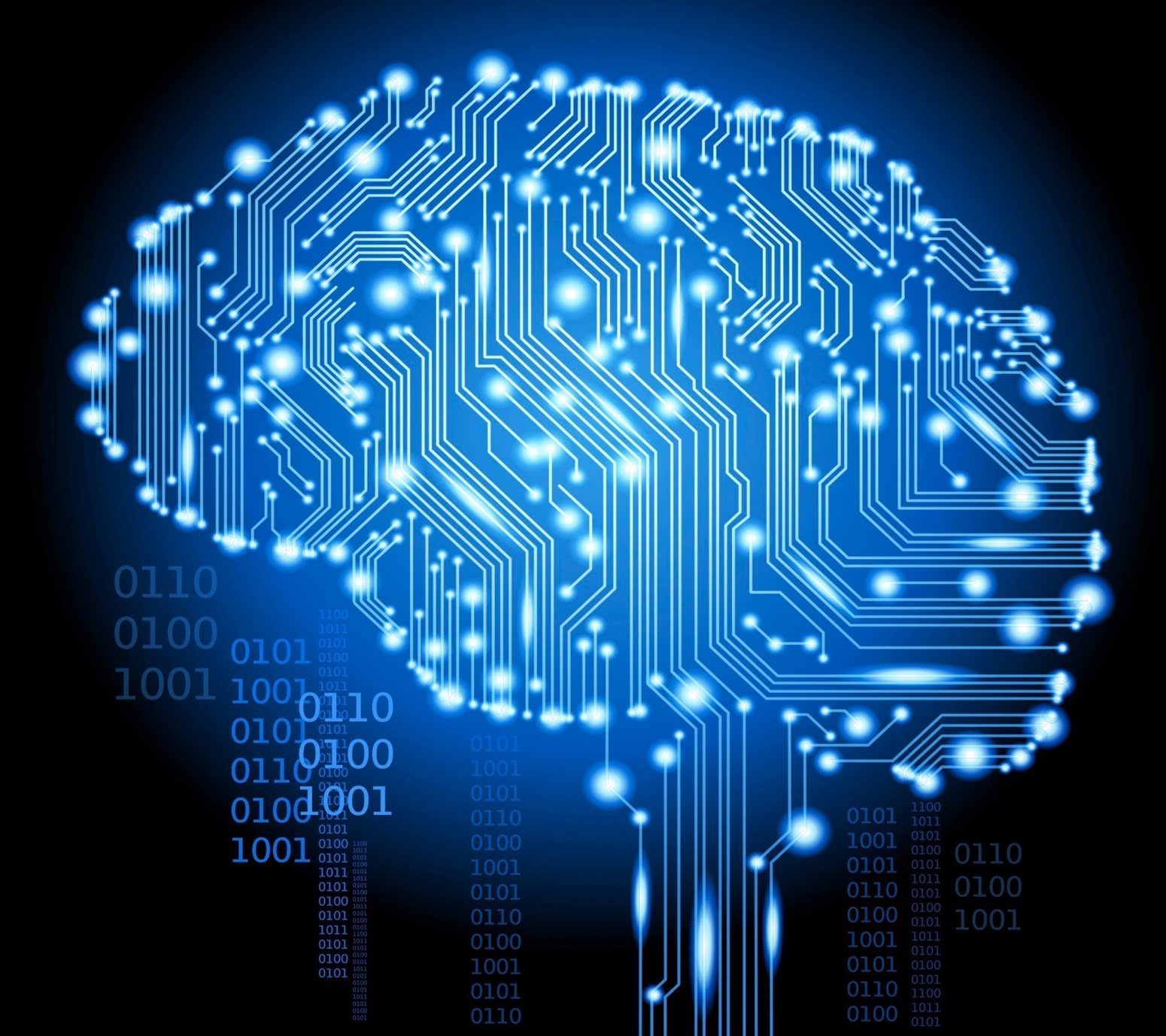 Seen earlier, tech is an integral part in psychology, but what was the cliffhanger again?

Yes….CAN IT BE A CAUSE FOR A MENTAL ILLNESS? Let’s see how something so popular and needed in the world causes damage to a vitality of cognition (btw, its how tech affects brain).

Social media is a great way to connect people , but who’s to say that this is always a positive experience. Some negative interactions on a social platform can lower your self confidence and efficacy; repeated encounters leading to anxiety.

One dislike on a video or a post may not trouble you, but what about inappropriate remarks by haters. It can create self doubt, lead to social withdrawal or even cause self-hate – the signs of a bad mental health.

Disorders and Problems (Due to Tech?)

Major Depressive Disorder (MDD) is caused due to emotional or mental strain and surprisingly, technology has a high potential to do so. Extreme forms of cyberbullying – leak of private data, invasion of personal space, blackmails could lead to the victim experiencing high stress levels and eventually causing MDD.

Sometimes, tech fails to harm a person directly, but causes symptoms of obsessive-compulsive disorder – an uncontrollable urge to repeat things. Instagram and such other social platforms portray themselves as a great way to boost your social life but have many “addictive” variables which tend to influence young minds.

Written above is mostly common knowledge, but we still don’t take it seriously. Perhaps a scientific view explains the importance of this knowledge. The increased usage of technology can affect brain functioning that will compromise sleep and cognitive abilities and potentially risk illnesses like anxiety, depression, Alzheimer’s disease, and attention deficit/hyperactive disorder (ADHD).

This blog is not to ban or discourage the use of technology, because even after all this, it is a necessary evil. It can be used to help and not harm. Studies have also shown that video games can reduce anxiety and depression, and increase creativity, skills, and cognition in children. Thus, there are positive and negative effects of tech. So, what are we missing?

Control. “Anything in excess is harmful”. A very boring yet important quote. To answer the posed question in one line – NO, technology cannot be a cause of mental disorders, but tech AND no control can surely kill you (jk but you get the point).