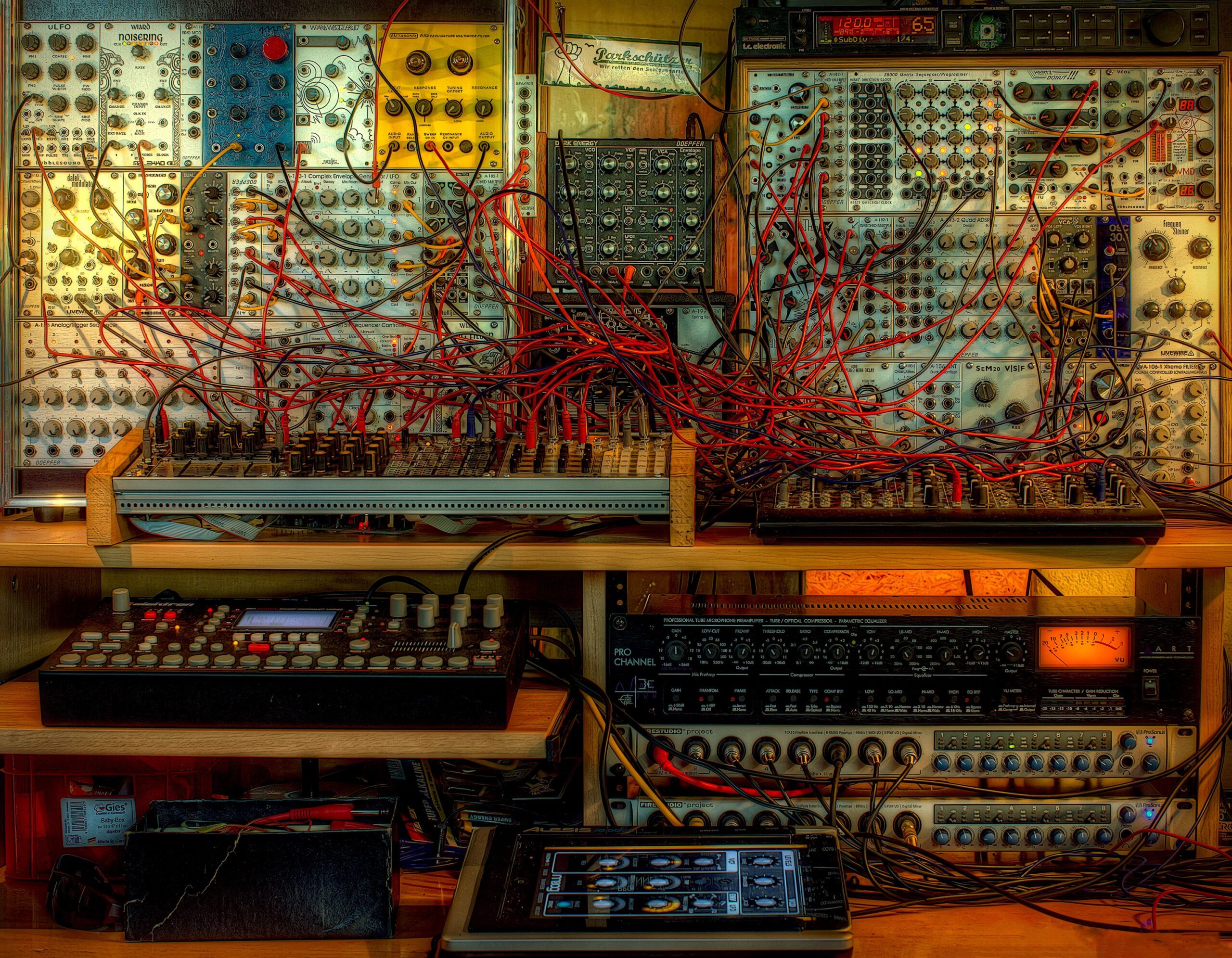 Very recently dropped a thundering (quite literally!), season 4 of Stranger Things- a worldwide mass acclaimed Netflix original that won the hearts of millions. Very true to its following and place on Netflix’s recommended list. A series that always keep us sunk in the chair, being a horror sci-fi, complete with its model features. But what is more, is the accuracy to time, and the compatibility of its soundtrack with its mood. Stranger Things delivers distilled but meticulous sound variation and harmonies that resonate with the opined Golden Age for music – the 80’s.

You may know the 80s by its love song pomp, and more for its groove and periodical crazy style. Synthesizers defined the music industry as they were almost always incorporated in not only mainstream music, but also in the independent scene, much like supplements to music. For instance, Baba O’ Riley, a popular hit of The Who, had its fifteen minutes by the main melody line, instrumented by a synthesizer (ARP Synthesizer). So much so that it drowns the rock groove, a phoenix, or even a retelling of old music.

Every popular 80s song does have the synth stealing the show. This stemmed from finding a difference and hence making a difference to music. The synthesizer continues its effects to date, although now they have shrunken (as all technology does) from wall-sized boxed to virtual digital processing software. The synthesizer had a dedicated effect and sound type, that brought to life artists’ expressions.

A sneak into the past…

The synthesizers originally date back to the 1930s, a realm of gospel and jazz. The Hammond Organ was conceived at this time, much like a compact church organ. It comprised rotating wheels to oscillate sound the way an organ does, with different targeted wheels spinning to separate notes for tonal variation. More on old technology for the next one!

Then came the mainstream recent synthesizers with dedicated manipulation. These synths work in various ways, a few mentioned here:

The main engines of processing:

Enveloping is the process of guiding a tone evolution from the start of oscillation to its end. It shapes the sound wave to detail on parameters like amplitude and brightness of tonal quality. Essentially wrapping itself around the wave to distort it. the synthesizer plays with different parameters of sound.

Think about it as a pendulum, that would oscillate at certain frequencies. These are present in any synthesizer to emit basic waveforms, like sine, triangle waves, etc. Singularly they sound very irritating and monotonal, but when combined in different patterns, they provide layered multi-timbral sound. This is the main idea about synthesizers, even like the vocoder (Charlie Puth!), still used today.

Filters; the tuners and refiners:

Filters are also incorporated into oscillators. These can be thought of as more like frequency filters. That could cut off frequencies unwanted and scissor the rough and pitchy or even loud tones to sounds. Filtering could be thought of as cropping a picture, to highlight what’s best about a certain tone, or focus an area of the wave.

However, this is just the broadest taxonomy of synthesizers tech. Stay psyched for the next load! 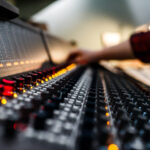