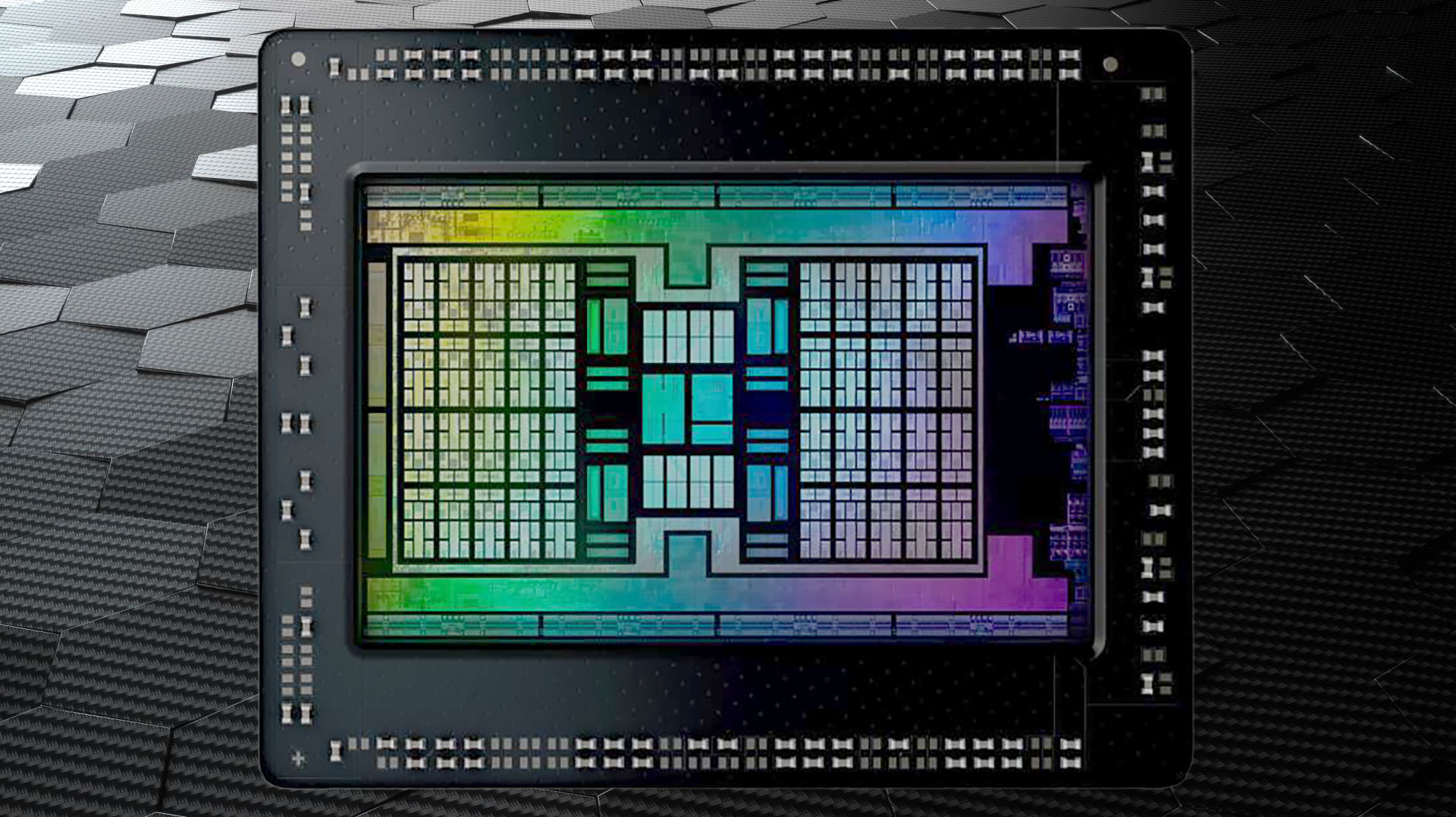 Industry leaders like ‘Intel’, ‘AMD’, ‘Google’, ‘Samsung’, ‘Microsoft’ and ‘META’ are bringing the next revolution in modular processor technology.

To allow for production of modular processors, UCIe is a new communication standard. This allows processors to be made up of separate chiplets instead of a single chip. This allows different manufacturers to produce chiplets for processor chips. Future processors will be modular with each processor containing the best chiplets from each company. Imagine an AMD processor with Nvidia graphics and google AI cores all built onto a single chip. It will almost be like connecting Legos together. Not only will this allow for faster processors but it will also reduce costs. This is because chiplets have a lower chance of having manufacturing defects.

Global shortage has caused a hike in processor costs, this standard brings a breath of fresh air and may even result in the end of the current shortage. Perhaps someday we will have a choice. A choice to build our own processors. Just like our modern day computers.