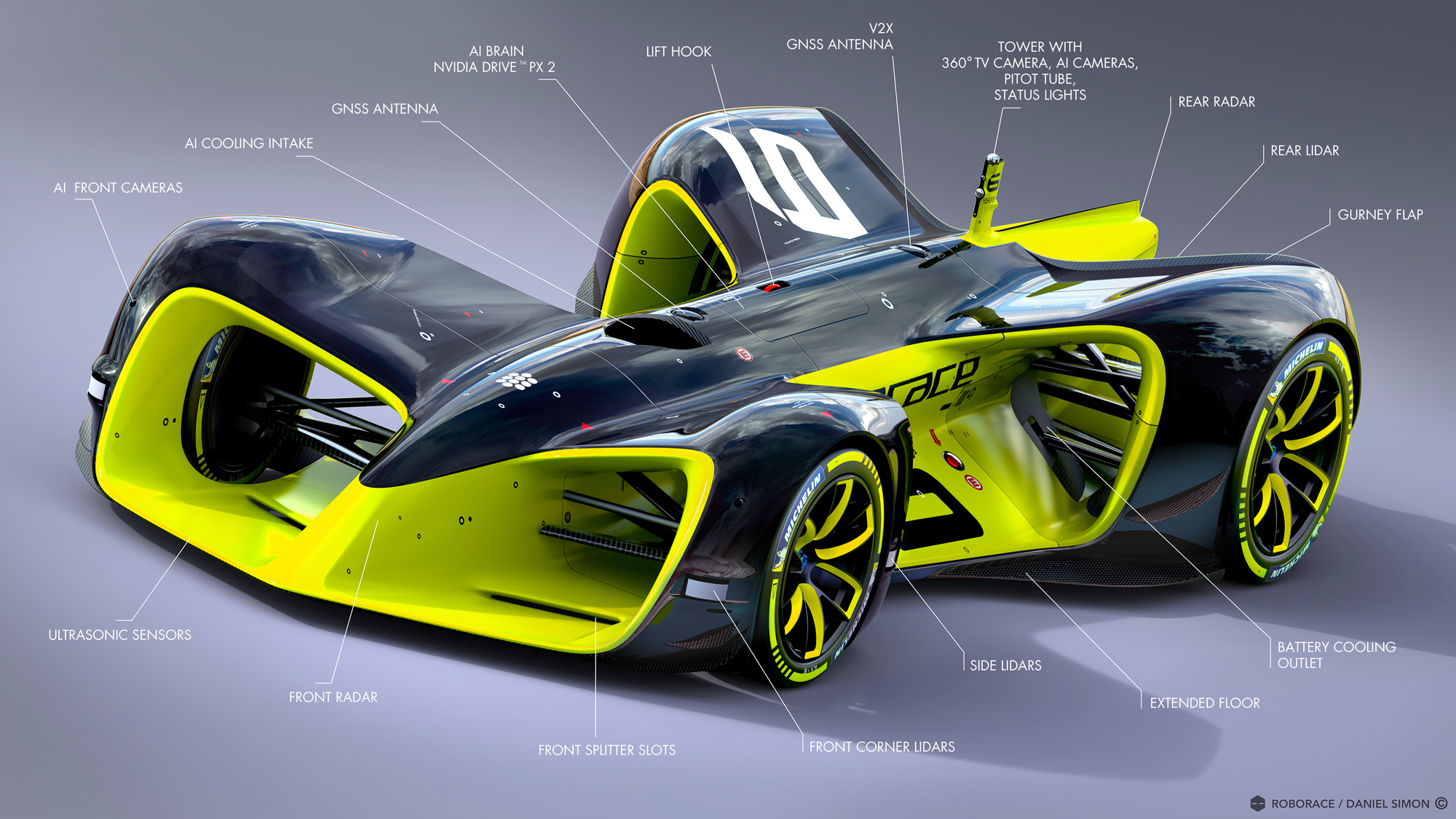 Hi All, last time, or let me say, every time, on the StarTech, every new post brought up with it something new, something very different.

But every time, what stood out was a subconscious feeling that made us feel that it is actually easy to save a couple of thousands of lives if you had your mind to it. Ya but this came with an ‘if’ is what you’d think right? And it is likely that a wast majority would think that this huge ‘IF’ being referred here is knowing coding and algorithms right? So let me just get bang on point!

The Act of Thinking!

The MOST important and contributing factor is THINKING itself. Thinking uniquely, or even taking on an existing basic idea and proving it unique is the whole deal. That’s the important part, in fact, I would go far enough to say that that in itself is the ONLY part.

As Steve Jobs once said, “I don’t know how to code, how to develop, how to engineer…All I know is to play the orchestra.”

And I am not going to give a lecture on it, at least not when I am 15!! However, I would say that thinking in an already created and practically virtual universe is radically numbing your thought process. Today the world faces an individuality problem of unique, independent, and most importantly SELF-thinking. And these fictional universes are nothing but artificial things like Games, Movies, and other stuff. Stuff we are bound to develop a liking for.

The Side Effects and the Good Effects😂

Come to think of it, these are also the best motivations for pushing forward. Like, let’s say, an innovative mind sees the Iron Man of today (he’s famous!). And out of nowhere, he had the inspiration to bring this virtuality to reality…

Now that would be so worth it. In fact, it might even achieve the purpose its creators might have had in mind while creating Him. For these are universes that are fictional and thanks to our awesome, and at the same time, disastrous tech, we are able to explore it without even bringing it to reality. Something which if was available to Nichola Tesla would have made travel to Andromeda Galaxy possible!😂 But it may even be, that we would never even had the Tesla we know, carrying along with it another Beautiful Mind into a Beautiful Rubbish…! However, the key again lies in SELF-control. Something that A.I. today is trying to learn… (finally on the right track!!)

Coming to the point, it’s indeed hard to know if machine learning will ever decode, or more aptly put, code the mysteries of creativity. But maybe, it’s not even a mystery, just data points…waiting to be filled in!

But wait, what about instinct!! Teaching A.I. to drive a car is teaching a human to drive a car, but instinct comes in when this human goes forward to driving the same car making infinite unconscious decisions. Can we push our A.I. to do that, like teaching it to RACE!!!…vroom…🏎🏎

Yep, you gotta agree, its a really nice dream, but APJ Kalam said that dreams are not something you have when you sleep, they are something that keeps you awake at night. And this is a real motivation for RoboRace, a company all for taking technology to its limits whose primary focus was the accelerated development of driverless technology. And why speed! It’s because they believe that taking autonomous technology to its limits, would (overall) accelerate technological development.

But racing, it’s not like driving any car. It comes with its own deal of packages…cause Vin Diesel (you might know him as “Dominic Torreto”) said that it’s not about the car, it’s about the one behind the wheel. And yes, racing is more importantly about intuition, aggression, taking risks, and last but not least…caution!

But I guess, everyone would agree with me that it’s just too ambitious, working at the very edge of what’s safe and yet possible where the margin for error is really…like REALLY REALLY thin. ElaboratE??? Here comes…

Let’s say, you, dear reader, developed an autonomous car with a margin of error of just one percent. Just and exactly one! So good right?? Nope!

Now take that 1% and multiply it with the millions of cars out there hurrying through narrow lanes every day! I would make my point here by saying that there just might be lesser accidents because of drink and drive, to be honest!

Brainstorm Alert! After several thousands of hours of pure, dedicated work, accompanied by independent thinking, today we meet the world’s first A.I. racecar. The workers, correction, family of RoboRace say that they always have had a dream of being faster, better, and safer than any human driver.

And if that is not motivation, I don’t know what is. Presently, hundreds of global companies investing their capital in which can be, so to say, pure Science Fiction.

However, our hopes lie with these people, who keep this promise of autonomous industry, which is transformative. As it would make our world safer and cleaner, two of the top goals every government is working for. Changing the ways our cities are designed and maybe, just maybe, even how our societies function. Which just might include how we spend our time…

P.S.:-
All expressions in this post are copyrighted to author Hriday Kharpude ©.