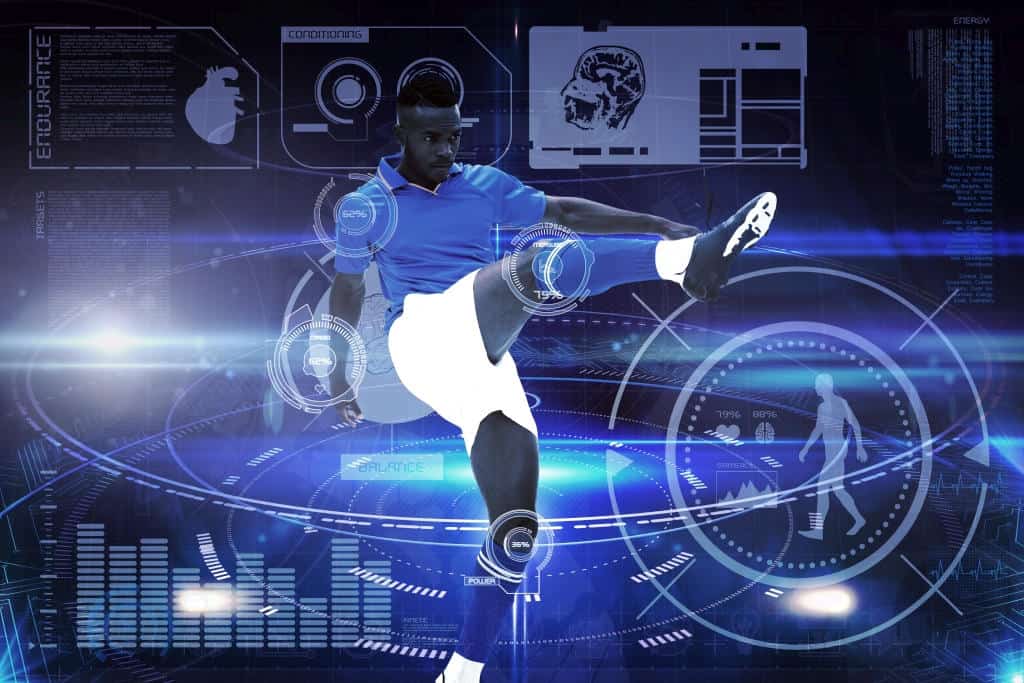 Football, or as some like to call it soccer, has been around for decades, with the earliest records of it being played going as back as 1869. By being in the limelight for so long, there are ought to be some controversies that get stirred up. Some include the FIFA World Cup 2002 corruption scandal, multiple cases of match-fixing throughout the Italian domestic leagues, and even the aerodynamics of the ball in the 2010 World Cup. But, seems that they have failed to invite so many different opinions and reactions from the fans, as VAR has.

VAR, short for Video Assistant Referee, was introduced in the Premier League in the 19/20 Season, and it would be an understatement to say that it mildly affected the games and the season as a whole. It was bought in to verify and potentially overturn, with its ability to revisit video frames with pinpoint accuracy, Offsides, goals, red cards, penalties, etc. Since then, it has done exactly that. But, if it has been successful with the job it was assigned to do, why are people unhappy.

Well, to understand that, let’s look at how Offsides work. It can be quite confusing to understand for people who are not aware of the game.

In simple terms, when the pass is played, if any part of the opponent’s head, body, or feet is ahead of the second-last defender it is called offside. The second last defender, the last defender is the goalkeeper, and he is on the goal line.

An example of a clear offside would be one below.

The red player is ahead of the second last blue defender when the pass is played.

The rule seems simple enough, but to quote the rule- “… nearer to the opponents’ goal line…”

And by near, they meant even by a fraction of a centimeter. Offsides were judged by human referees, and their eyes could only be so accurate, so they cannot be asked to give a ruling on such “marginal offsides” and they were mostly excused. But the introduction of VAR changed it all. Nowadays even if a fingernail of the player is offside, it is caught with the eagle eyes of VAR. This has led to situations like these.

Now offsides like these are what force the fans to wonder if VAR calling these marginal offsides, and taking ages to review them while the game is stopped, is ruining the flow and “feel” of the game.

But this is not even the most controversial part of VAR’s job, that award goes to penalties.

Penalties are awarded if the attacking team gets fouled inside the penalty box of the defending team. This can include handballs and “impermissible” contact. But Football is the game of body contact, causing some issues in VAR’s job. And player’s diving makes its job even harder. Mainly, what can be deemed as “impermissible” contact when a player blatantly dives when touched. This again, cannot be ruled by a computer yet. Thus it calls for human judgment, and that is when the referee is called up to the VAR. That’s when he gives his own ruling. This has resulted in extremely soft penalties. Even when there was hardly enough contact for a penalty kick being awarded to be justified.

I try not to include my personal opinion but that has to be one of the clearest handballs VAR has ever had to call.

But of course, a coin has two sides. VAR has been useful in overturning illegal goals and the number of Offsides committed during a game has actually decreased. And goal-line technology is used when it is difficult for the referee to see if the ball crossed the goal line. This has saved multiple teams from losses.

One such game is the World Cup Final of 1966, where a ghost goal, won England the World Cup. To this date, it is hard to determine if the ball ever went in. The English say yes, while the Germans think otherwise. But one thing is for sure, if VAR had existed back then, the famous Germany-England Rivalry would probably not have existed.

Regardless, VAR gives us the opportunity to look back at hilarious moments. Like players celebrating last-minute winners, only for them to be ruled out.

Yes, I am talking about Raheem Sterling.

8 thoughts on “Football… Being Destroyed by VAR?”