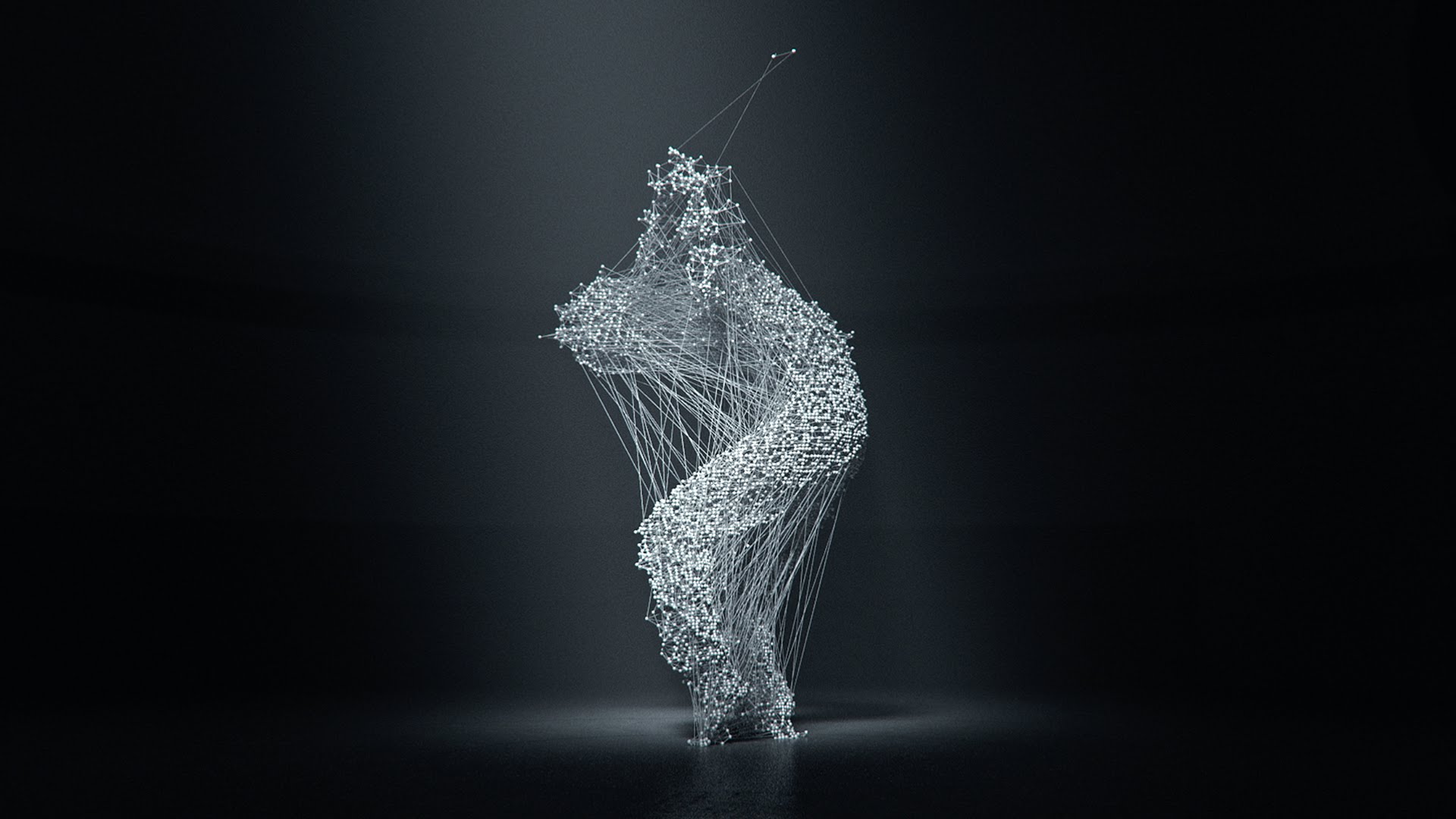 Dance is slowly transitioning into a new career in technology. There is a lot to learn about the innovations around dance and technology. This refers to application of modern tech in activities related to dance such as choreography, performance and research. For dancers and audience the technology used is mainly the dancers body. While the sound, lighting and other sources of media are secondary.

Technological development is challenging this and all the companies are increasingly performing works incorporating these sophisticated media. The dance world has used technology for decades as choreographic tools for the creation of their works. It plays an important role in preservation of dance.

Dancer and choreographer Merce Cunningham used LifeForms Software to create his dance works in the 1990’s. It helps to sketch out the choreographic ideas using an assortment of possible dance poses. Save time by mixing, matching, and blending sequences from DanceForms’ existing libraries and palettes of dance movement. That animates single figures as well as large groups. It uses innovative ideas to bring dance ideas to three dimensional life.

Asphalte’s technology is notable for its effective simplicity. The central block of light that frames each piece, creating a comic book panels dominates the set. It, like most computer screens, is capable of providing a solid background, becoming translucent for the bodies behind it, and producing a kaleidoscope of strobe-lighting shadows. The stage sets have a strong Pop-Art feel with primary colours and strong geometric lines. There are small glowing cubes providing the dancers with a variety of energy forms. These simple props convey the prized quality of urban mobility while also depicting various charges of energy. These range from physical movement, static illumination, electrical charge, microscopic cellular energy, and a space-age lunar scape.

An award-winning British choreographer and director, Wayne McGregor has become an iconic presence when discussing choreography in the modern era, bringing innovation and radical ideas. He has a science background. Always having an interest in exploring creativity and new ways of moving. He wondered if technology could help him keep his performances fresh after a long career and took on a project with Google Arts & Culture Lab, producing something that I find fascinating. The goal of this collaboration is to teach artificial intelligence to dance.

In fact, they trained an algorithm with ten of McGregor’s dancers who were recorded while performing in their distinct style, as well as many hours of video from the choreographer’s work. Algorithms that can predict a given movement are used to create the tool. The technology takes video input to determine the shape of the dancer’s body, dynamic, articulation, and position. The input is then run through three algorithms to predict what the next pose will be, producing several choreographic sequences, offering new ideas in the style of a specific dancer, or even a combination of styles from two different dancers. The goal of their work is to generate a much more efficient and quick creative process, and it is then up to the choreographer to decide how to use this material.

Tim Richardson’s opening and closing video-art projections to Ezio Bosso’s music are included in SDC’s 6 Breaths. This monochrome projection consists of the wind blowing the leaves to form a 3- dimensional torso. This not only captivates the audience, but also establishes the dance theme of unfolding as an act of humanistic creation rather than fragmentation. As in Asphalte, technology determines the aesthetics and tone of the dance, in this case elemental classicism. The projection’s size and visual power could easily overpower the dance. Strategically, using this to set the stage before the it begins. As an embracing couple reforms from the blown fragments, the creator’s breath returns to close the performance.