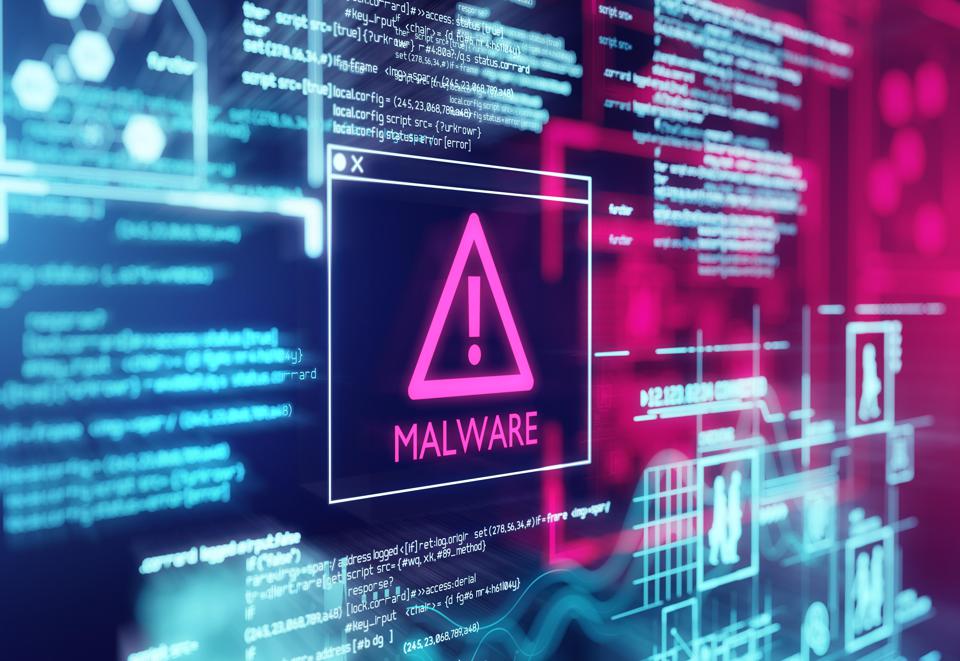 What is Juvenile Delinquency?

Juvenile Delinquency is basically the involvement of a child between the age of 10 to 17 years old in illegal activity or behaviour.

It is when juveniles commit fraud and various other cyber crimes and also by others who are using technology for wrongful purposes. India ranks 3rd in Cyber Bullying, many children do not even realise the offence of committing such a crime. It is a very common childhood behaviour for teasing other for being to short or tall or dumb or being too dark. Ever Since we have gone due to the pandemic cyber crime among the juveniles has increased a lot specifically over 400% of crimes have increased.

In addition to cyber bullying they have also been committing digital piracy. It means downloading music or any files without the permission of the copyright holder. Most of them do not consider such downloading as stealing and do not believe it is morally wrong. They have a hard time understanding the abstractions.

What is the cause of such behaviour?

Juvenile Delinquency can be caused as a result of: Social Factors or Personal Factors.

Broken House – If one or both parents die, if one or both parents have  serious health problems, if one or both  parents live far away for work reasons, or  both If a parent divorces, the house can be destroyed. Educating and interacting with children is a very important duty of parents. If the house breaks for any of the reasons,  it can affect the growth of the child. Children who lose parental affection and control are more susceptible to antisocial influences.

Bad Company – Group of peers, neighbours and peers have a great influence on  a child’s behaviour. If they foster poor dating, it can lead them to crime. When a child joins a bad company or  group, the child’s attitude can change and the child is more likely to be delinquent.

Mental instability – Many studies have observed that many  juvenile delinquents are mentally unstable. You may be suffering from intellectual disability or mental illness. As you know, children with mental illness cannot distinguish right from wrong. Such children become vulnerable and are  often used by gangs for criminal purposes.