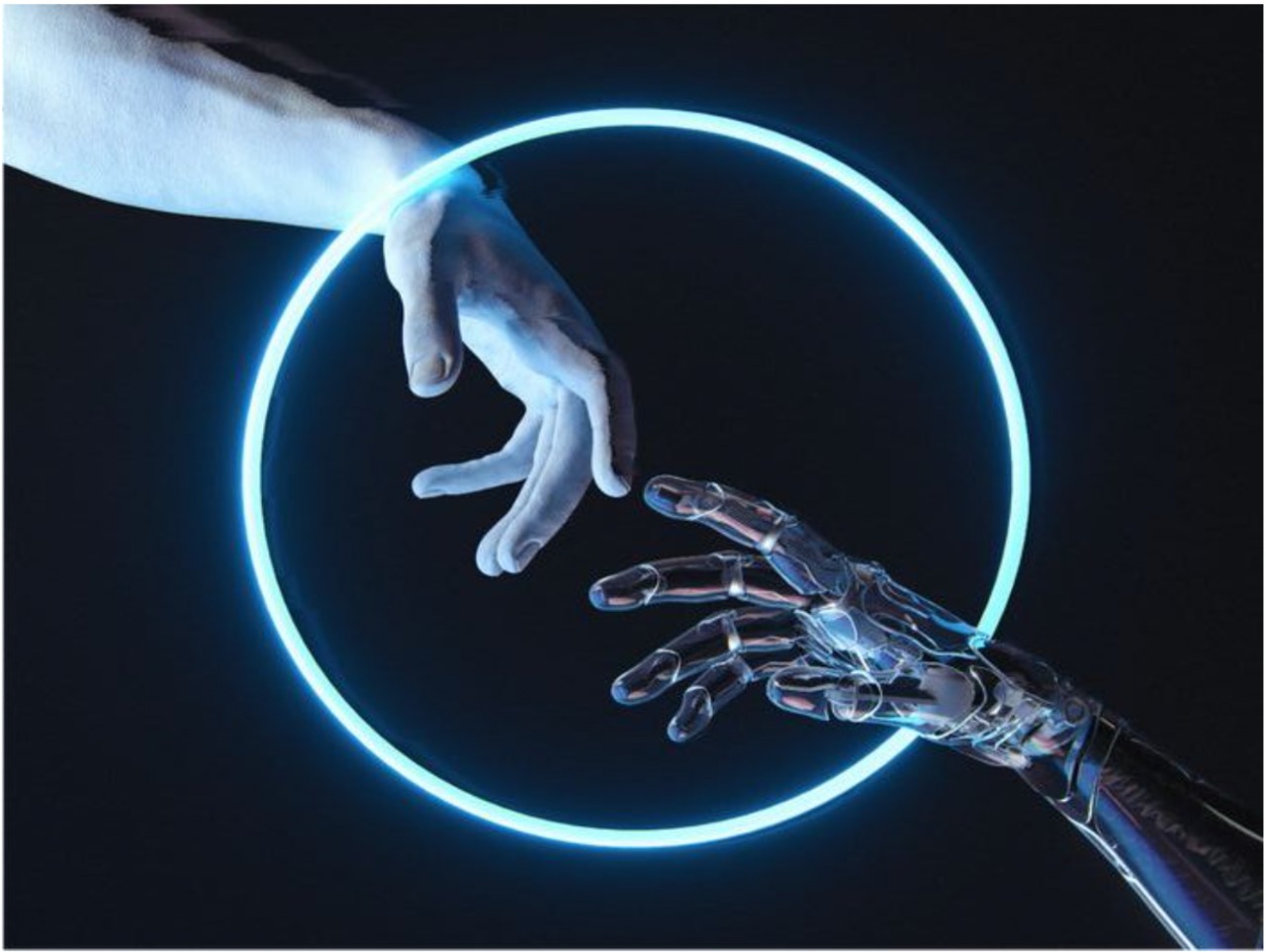 For decades, Anime was made in and for Japan. With a distinct look and feel to not only the artwork but also the storyline, ideas, and concepts. It has become an international sensation over the previous forty years, garnering millions of admirer.

That may sound like an exaggeration, but there’s no denying that it plays an important role in current Japanese culture. Robot anime in particular has been around since the advent of television (thanks, Astro Boy). What’s probably most fascinating is how the history of robot anime’s parallels the growth of real-world technology. The two continue to influence each other in a constantly evolving and undeniably Japanese robot culture.

While technology inspired robot anime characters and themes, it also threatened the industry at times. As consumer technology became more interesting than fictitious robots on TV. But despite a few hiccups and changing trends the genre has endured to this day. With recent international robot anime-inspired works like Pacific Rim cementing its place in the contemporary sci-fi canon.

The claim that anime not only reflects, but in some cases inspires technological breakthroughs is perhaps the most intriguing aspect of the relationship between anime robots and IRL technology. There’s a reason Japanese robots appear so adorable and humanoid, and robot anime could be one of them.

You don’t have to look very hard to see anime’s impact on serious Japanese robotics works. For example Kirobo the robot astronaut, PaPeRo the telepresence robot, and Valkyrie the six-foot humanoid, to name a few. Recent innovations from Japanese firms and research groups, all have disturbingly Power Ranger-like appearances. Honda’s ASIMO robot is clearly influenced by Astro Boy.

The phenomenon is now going full circle, with modern technology such as cellphones appearing in recent robot anime shows. A genre that was once purely focused on sci-fi fantasy is becoming more realistic than ever. As fantasy and reality merge more and more, a new generation of dreamers will definitely spawn fresh developments in robot anime culture along the road.

Those developments are worth keeping a watch on, since if history is any guide, they may one day become far more realistic than their creators anticipated.