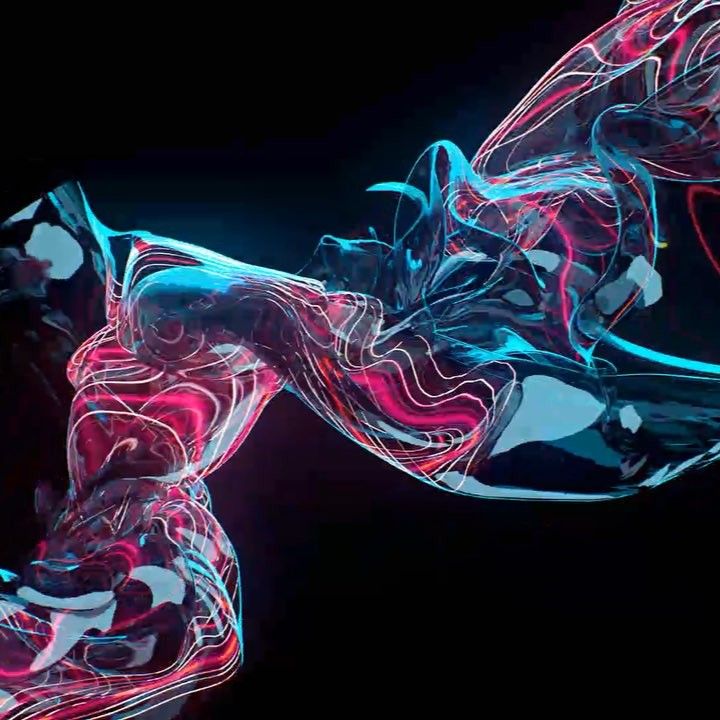 If you’ve missed the previous post in the Animation Technology & CGI series, read it here before starting this one!

The 1980’s saw advances in computer power and new developments in commercial software. These improvements meant that throughout this decade, the prevalence and quality of CGI would just keep rising.

In this period, 3D CGI developed to the point where Disney used it in most of its 1982 science-fiction movie—’Tron‘. The vehicles and the digital landscapes of the film were all produced by CGI. This showed the rest of the industry just how far they could take CGI technology to develop realistic film setups.

Animation techniques like morphing also improved dramatically in the 80s. Morphing is a special effect in films that changes (or morphs) one image or shape into another through seamless transition. An editor could achieve this effect in live-action by dissolving one scene into another.

Up to the 1980s, specialists used morphing mainly with vector animation. (Vector animation refers to animation where the art or motion is controlled by vectors rather than pixels. It often allows cleaner, smoother animation because images are displayed and resized using mathematical values instead of stored pixel values.)

Then, developers updated morphing techniques so that they could morph photographic images into a series to create photorealistic animation. The first public example of this technique came from Tom Brigham from the New York Institute of Technology. In 1982 he presented a video sequence at a conference of a woman morphing into a lynx. But it was Michael Jackson’s music video for ‘Black or White’ that brought morphing and CGI to the forefront of the public consciousness. Reaching an audience of 500 million people, this marked the calm before the storm of advancement.

Computer animation was heading for a massive breakthrough in cinema in the 1990s.

At the peak of technological evolution

This was the decade in which computer animation really started to take over the filmmaking industry. Since Disney’s Tron in 1982, people regarded the CGI and morphing used in ‘Terminator 2: Judgement Day’ as the most significant use of CGI in the century.

But these visual special effects in 3D CGI weren’t the end of the 90s’ contribution to this technology. Disney produced the first 2D CGI animated movies in this decade, using only the newest Computer Animated Production System (CAPS).

The Computer Animation Production System (CAPS) was designed to replace the expensive process of transferring animated drawings to cells. Using India ink or xerographic technology and then painting the reverse sides of the cells with gouache paint, specialists could use this digital ink and paint system to quickly colour in enclosed areas and lines in a digital computer environment using an unlimited palette.

Artists could easily use and implement transparent shading, blended colours, and other sophisticated techniques. After they had completed the digital cells, they composited them over scanned background paintings. Then specialists programmed camera pan movements  into a computer exposure sheet simulating the actions of old-style animation cameras.

Additionally, a sense of depth became possible with CAPS. It used complex multiplane shots, unlike the analogue multiplane camera previously used in the 80s. It was also not by artwork size. The industry had never seen such extensive camera movements in animated movies before the 1990s.

Disney, in 1990, created ‘The Rescuers Down Under’ using just the CAPS system. They then followed this up with Beauty and the Beast in 1991. They had once again made a film using only the CAPS system but took it even further and incorporated 3D CGI effects too. An enormous box office success, this timeless movie became the first animated film to be nominated for an Oscar for Best Picture.

Apart from CAPS, motion capture was the other consequential development to hit the industry in the 1990s. Motion capture records the movements of people and external objects through markers. These are then captured from the movements and are mapped into a 3D model, after which specialists can place new graphic and animation elements over it.

Motion capture’s initial application was a biomechanics research tool, but producers soon used it in the film industry. The animation and special effects used in ‘The Lord of the Rings’ marked an impressive milestone for this technique. Motion capture transformed nuances of Serkis’ acting onto the facial animation of the character Gollum and gave the computer-generated image a real human nature. This was the first feature film that used a real-time motion system.

Now in the 21st century, CGI has become a technique that people never leave out in any television series, film or video game. But to read more about CGI in the present world, you’ll have to wait for the next and last post in this series! 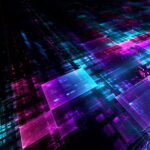 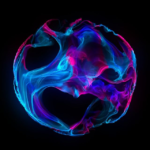