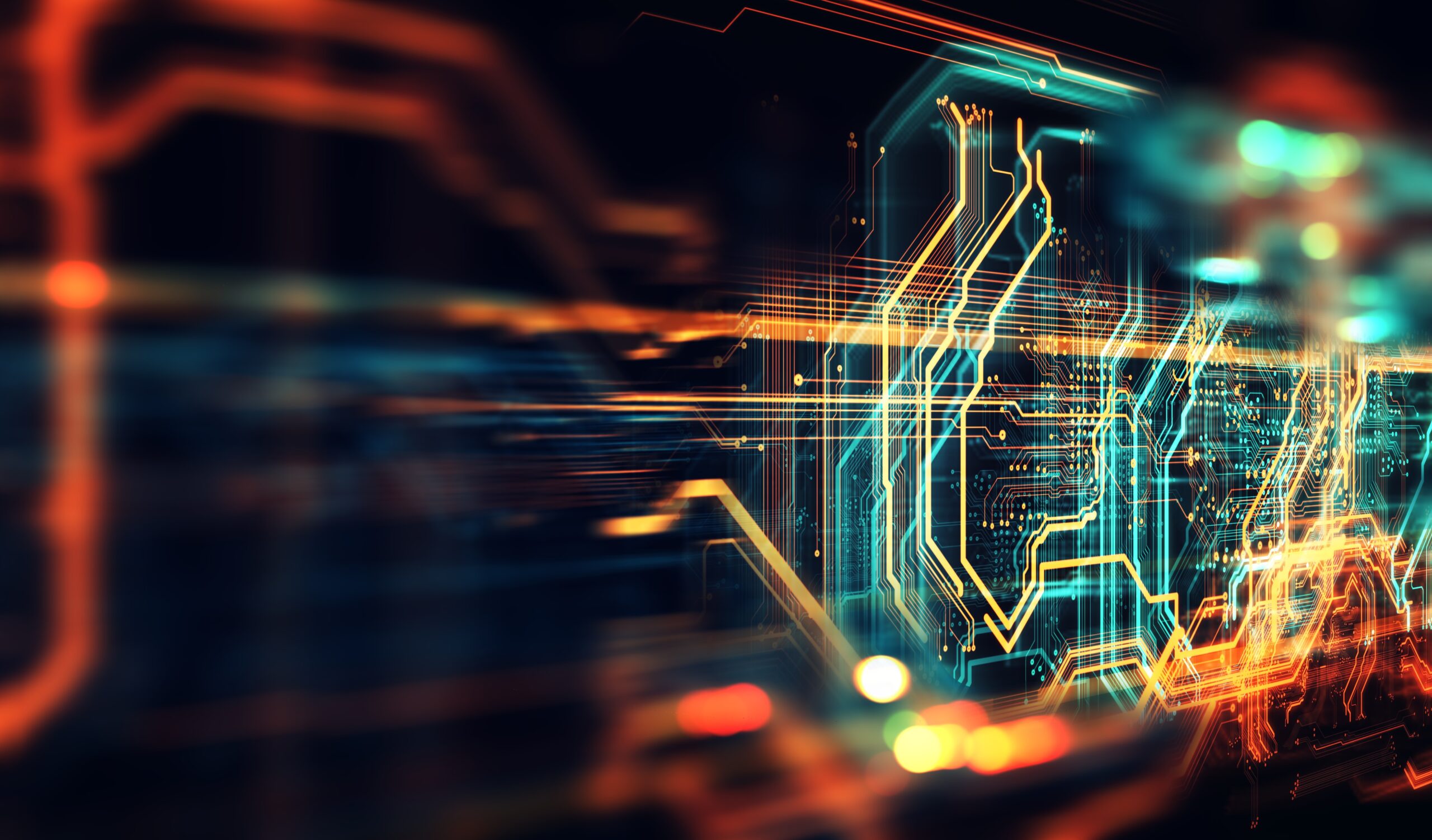 Technology is like a tree that branches out into every industry and never lets anything grow old. In its presence, all the industries bloom. It brings with it new inventions and so universally all industries keep evolving. One such aspect of it is 3D printing. It is the making of a three dimensional model by laying down layers and layers of thin material continuously. Bio printing was used to create prototypes and models. Computer created design is used to make this. 3D printing was widely used by manufacturers that could afford it but over the years, the technology has evolved a lot and has become more affordable. This opens vast opportunities for the use of 3D printing and such technologies in a variety of industries, one of them being medicine.

The most common material used for this is plastic, metal, graphite and carbon fiber. Similarly, in the healthcare industry, 3D printing using cells and biomaterial called bio inks, to create living human cells and tissues. Therefore, this is termed as 3D Bioprinting. This contributed to regenerative medicine and tissue engineering. Organovo and EnvisionTEC are the ones who brought this technology.

3D printing was first used in making dental implants and prosthetics in the 1990s. Scientists were able produce the first 3D prosthetic leg in 2008. In the next 4years, they also printed out a 3D Jaw. Simple organs like the human bladder have been 3D printed and transplanted in the early 2000s. Adler Ortho Group was an early adopter of Arcam’s Electron Beam Melting  metal 3D printing technology and it received the first FDA approval for implants created by 3D printing in the year 2010. Likewise, The US company Organovo also created the first fully cellular 3D bio printed liver tissue in April 2013. With the creasing technology, there are spinal, hip, knee and skull implants made from 3D bio printing now. All these initial  successful creations led to multiple more creations which in turn changed the healthcare industry to quite an extent.

There have been many more improvements in its contribution to medicine. So stay in touch for the next part. 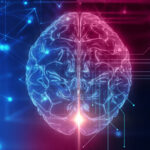 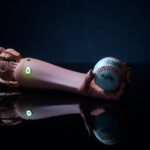